Significant positive changes in the production of fluid hydrocarbons in Kazakhstan could be expected after the planned resumption of production in the Kashagan field in the first quarter of this year. At the same time, the sector is continuing to feel pressure from the unfavourable price situation, which, among other things, limits investment potential and reduces the profitability of oil projects. 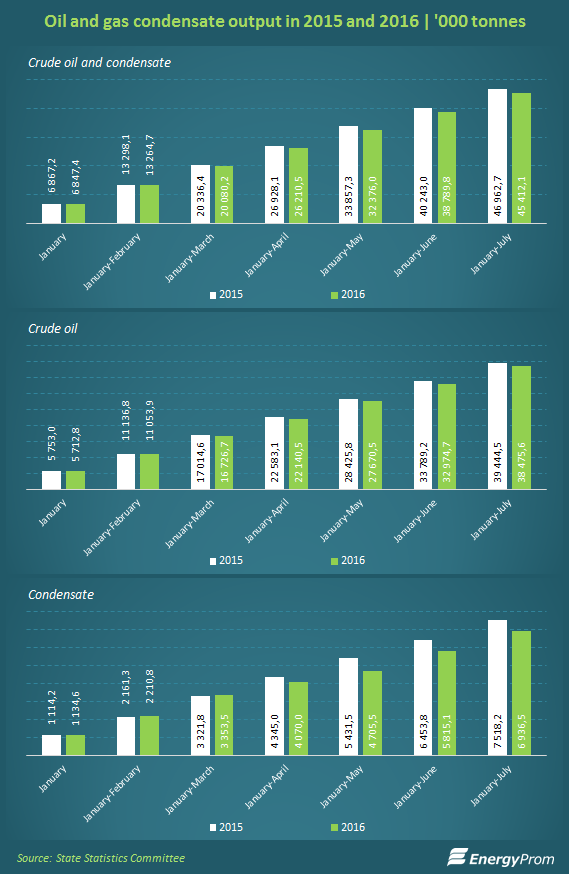