Retail coal prices increased by 9.2% year on year in Kazakhstan. 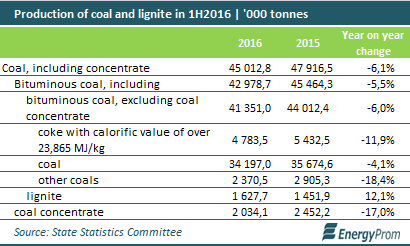 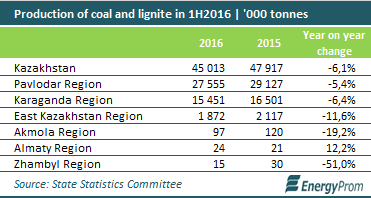 The value of coal produced increased by 6.7% to KZT90.8bn as the fall in output was offset by increase in price and depreciation of the tenge.
Value increased most in Pavlodar Region – by KZT5.1bn or 12.4% to KZT46.6bn. 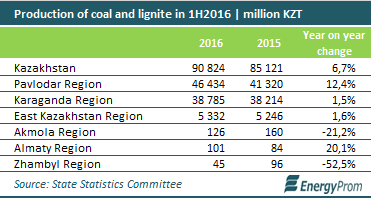 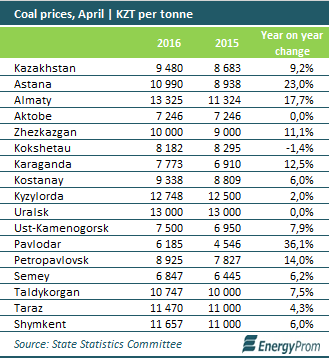